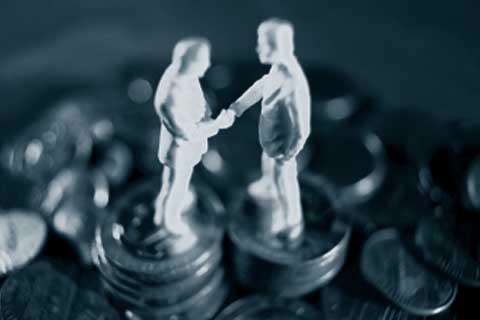 Leading French crane rental company Mediaco has further boosted its business with the acquisition of the lifting division of Altéad while Capelle gets the transport side.

On 26 July Paris Commercial Court announced Mediaco as the successful bidder to acquire the Altéad levage division of French logistics group Altéad which went into receivership on 30 May. Mediaco has acquired the Altéad crane division consisting of 190 cranes, 530 employees and 15 depots in France. The Capelle group has acquired the transport division, following Mediaco and Capelle making a joint offer for the takeover of all assets of the Altéad group. Capelle Group is a leading oversize load transport specialist based in France. It has 850 trailers and 500 tractors.

Altéad Group employed 2,300 people, had 2,000 pieces of equipment and more than 60 branches in France, Europe and Africa. Capelle said 96 per cent of Altéad employees will be retained.

Mediaco said the acquisition will increase its equipment, its national presence and demonstrate the determination of the family group on its wishes for growth and development. It already has a fleet of 800 cranes, in capacities from 35 to 750 tonnes, 75 branches, 2,000 employees and a turnover of € 260 million (US$ 290 million).