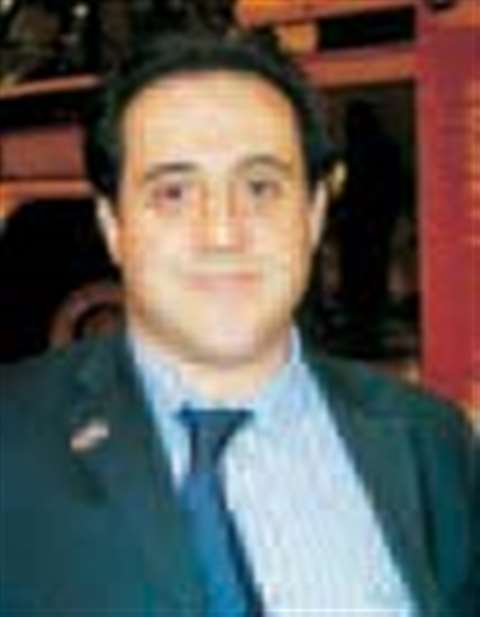 Francisco Herrandiz Pinilla, managing director of Mera Cat Rental Stores, told AI that the 200 new lifts-of which 90-95% will be supplied by Genie and the rest by JLG-would be acquired under an initial ⋹7 million ($9.2 million) order, with a further ⋹4 million ($5.3 million) earmarked for aerials in six months time depending on the success with the initial machines.

The company already has a fleet of 110 access platforms, which are mainly on re-rent to other rental companies. Mr Herrandiz said these machines would gradually be taken back and made part of a conventional rental fleet. He told AI that the aerials were a necessary part of Mera's strategy to offer customers a one-stop-shop for rental.

Mera plans to expand its depot network from 17 to 35 dedicated rental locations throughout Spain and Portugal within four to five years. The company hopes to four depots in Spain this year, with the exact locations still to be decided.