The engine was unveiled in late 2017 and since then gained popularity in the market of commercial vehicles. FPT Industrial said that the Cursor 13 NG is currently the most powerful 100% natural gas engine available in the on-road segment and the first purely natural gas engine specially developed for long-haul missions.

The Cursor 13 NG complies with Euro 6 Step C emission limits with stoichiometric combustion and a three-way catalyst only. It does not need exhaust gas recirculation or other aftertreatment systems. The engine’s CO₂ emission level is 9% lower than the diesel version and can reach near zero when using biomethane. The engine also reaches a 98% reduction in particulate matter emissions and -48% NOx emissions compared to Euro-6-compliant diesel engines. Natural gas engines also contribute to a decreased noise pollution lowering emissions during operation to less than 71 dB. 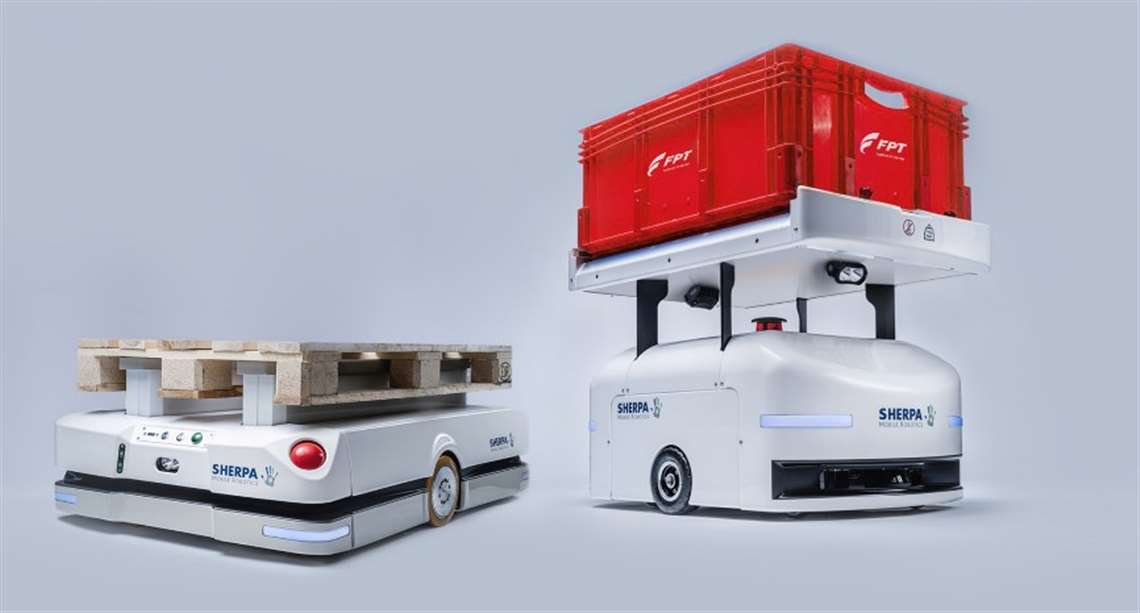 The employees at the facility are supported by a new and very innovative group of work companions: the Sherpa smart & mobile collaborative robots by Sherpa Mobile Robotics. They make transporting loads and material handling even easier and streamline flows while saving space and increase flexibility all along the entire production chain, as they can autonomously locate themselves in their working environment and have no dedicated trajectories.