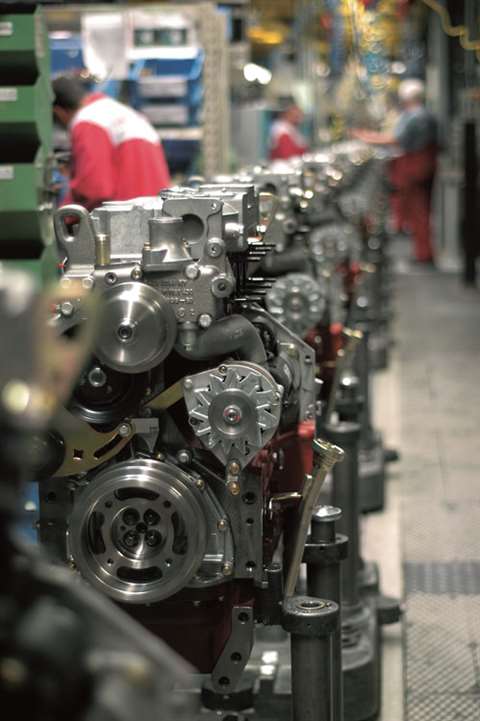 The company began manufacturing engines in 1867, starting production with an atmospheric gas powered engine – known as Engine No. 1. This was followed in 1876 by the world’s first four-stroke Ottomotor engine.

Now engines produced by the manufacturer are fitted with diesel particulate filters (DPF) to meet the most recent emissions standards. The Deutz TCD engines with a DPF in the 2.9 to 7.8 litre cubic capacity range meet the next emissions standard for mobile machinery and equipment in Europe (EU Stage V), which is expected to apply from 2019.

Helmut Leube, Deutz chairman of the board of management, said, “We are proud that, having built more than nine million engines, we are making a major contribution to the motorisation of the world and thereby successfully maintaining the tradition of the Deutz brand. We intend to continue developing innovative engine systems of the highest quality in future so that we can remain a leading player in the market.”