The heavy lift vessel operator, based in Norway, recorded gross revenues of US$ 12.4 million in the period, up from $7.5 million in the second quarter. Total order backlog stood at $109.4 million, up from $96.2 million. It included contracts to transport “ultra large” production jack-up rigs for Rowan Industries and Skeie Drilling & Production in 2008 and 2010.

However, the group recorded a net loss of $1 million, after including net financial items of US$ 6.0 million in the third quarter.

Third quarter operating profit showed a clear improvement on the second quarter, commented the company. “But it is still affected by extra mobilization time with only two vessels in operation.”

Delivery of two further heavy lift vessels, Ancora and Hawk, both costing around $100 million, were delayed until late December 2007 and February 2008, respectively, following high level activity at the shipyard, said the company. OHL receives a fixed penalty of $60,000 a day for each vessel once they are 15 days late. Their original price was $107 million each.

“The higher level of activity in the offshore petroleum industry and the significant number of new buildings in the jack-up and semi-sub rig markets are increasing demand for heavy lift services. The company has noted that oil companies and 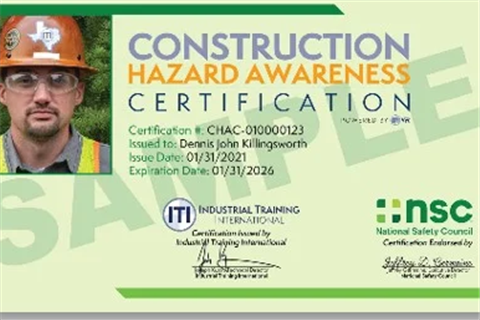