Demolition & Recycling International is delighted to announce that Bill Moore will be a conference session chair at this year’s World Demolition Summit (WDS) in Boston, USA.

Bill will share chairing duties with Jim Graham of Winter Environmental as the event returns to North America for the first time in three years on October 23 and 24.

He has vast experience in demolition including 28 years with one of the world’s leading contractors, Brandenburg Industrial Service Company, where he held the roles of safety director, corporate risk manager, director of corporate relations and ultimately vice-president – marketing.

Bill’s contribution to the industry has been recognised by the USA’s National Demolition Association (NDA), where he served as president between 2003 and 2005.

The NDA presented Bill with a Lifetime Achievement award in 2013, a year before he received similar recognition at the WDS in Amsterdam. 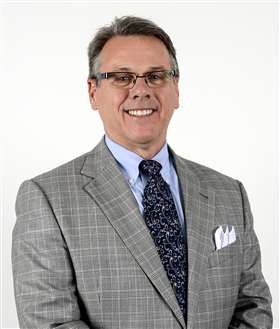 Bill’s links to the WDS go back to the very start of the event and as well as chairing the conference on a number of occasions in its early years he is a valued member of the World Demolition Awards judging panel.