MTU is choice for JCB loaders 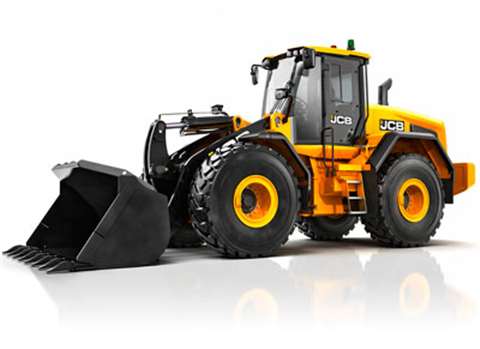 JCB is switching to MTU engines for its 457 model of wheeled loader in a move that will see the machines powered by Series 1000, 6-cylinder inline engines.

MTU engines are part of Rolls-Royce Power Systems ­– which changed its name from Tognum earlier this year having been a wholly-owned subsidiary of Rolls-Royce and Daimler since March 2013.

JCB said it chose the MTU engine because it provided fuel savings, contributing to a 16% reduction over the previous generation. The unit´s high power density also meant additional savings on space, it said.

It added that the 457 was the first large JCB wheeled loader to meet Tier 4 Final emissions standards, describing as the MTU diesel engine as being perfectly matched to the machine’s operating duties.

Cummins engines were used to power the Tier 4i version of the 457. JCB said that Cummins remained a strategic engine supplier to JCB, and Cummins engines power the 427 and 437 shovels and the 426, 436 and 456 models for non-emissionised territories, as well as articulated dump truck (ADT) engines.

The MTU 6R 1000 is part of the newly-developed engine generation in the sub-560kW power range. MTU said that at low speed, Series 1000 to Series 1500 engines produced high torque which they maintained over a wide speed range.