Near full range from Sany 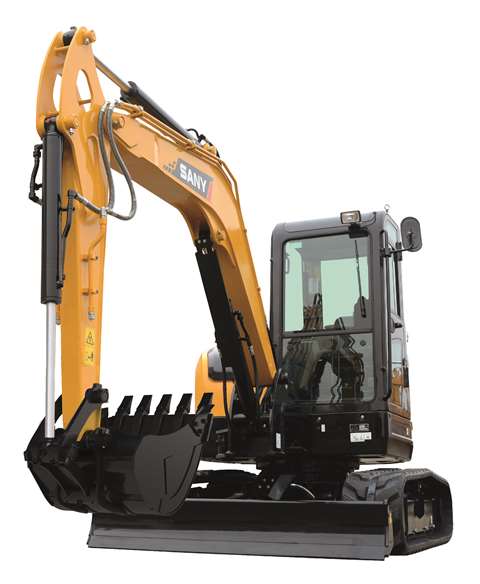 Sany Europe is promising that it will have nearly its full range of excavators at Intermat, including a number of new machines. The company said that it would use the show to tell customers that it is on the European market.

Among the new machines on the 550m2 stand in Paris will be the SY26 in the mini excavator range, plus the SY50 midi and SY500 large excavators. Sany said that it had excavators available in Europe between 1.5 tonnes and 50 tonnes, and the new models bridged the gaps in the range.

The company is also developing wheeled excavators specifically for the European market.

Its European portfolio is continuously being expanded, it said, through the support of R&D engineers based at its European headquarters in Bedburg, Germany. Sany Germany was officially launched in 2011, and the Chinese parent company was set up in 1989.

Sany Europe sister company Putzmeister, which manufactures concrete pumps, will also be at Intermat, on a separate stand. 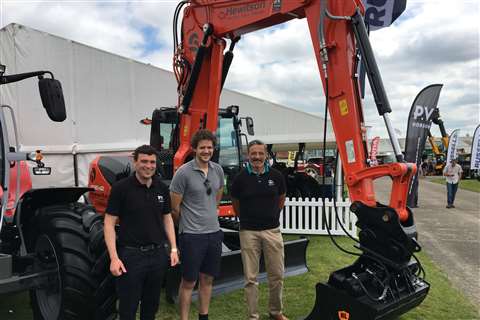