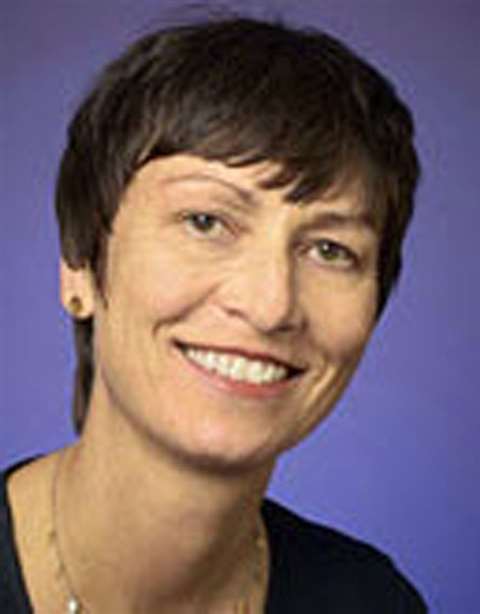 Synthetic rope manufacturer Samson announced that Andrea Sturm will be appointed as the company’s new CEO from 1 January 2016.

Bon has been with the company for 41 years, starting out in 1974 on the manufacturing floor in Samson’s Massachusetts facility, USA. He transferred to the Ferndale facility in 1980 and advanced through the company in various positions until being named president in 2007 and CEO in 2013. Bon will remain through the end of 2016 to support Sturm during the transition.

Russell Ball, Wind River Holdings CEO, which owns Samson, said, “Tony has been an integral part of Samson’s success and growth over the past 40-plus years. Samson always has and always will lead the industry in innovation. Under Tony’s leadership, Samson advanced that effort even further and achieved new heights of synthetic rope technology.”