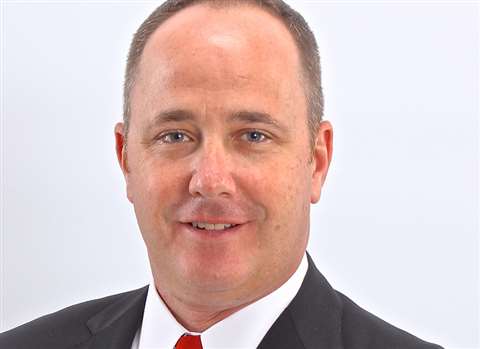 Mr Mumford most recently served as vice president and general manager for manufacturer Sullair, and before that was CEO of Hi-Way Equipment Company.

From 2002-2009, Mr Mumford worked at NES Rentals where he held multiple leadership roles including region vice president and vice president of operations.

“We are excited to have Brent join Classic as its new CEP,” said Jason Scheir, chairman of the board. “Brent’s leadership, operational expertise and track record of growing revenues will position the Company for a strong future.”

Mr Mumford added, “Classic has a great track record in the industry and I look forward to working with our talented team as we continue to expand and build the brand on a national level.”

Classic Party Rentals also announced five other new appointments – Arun Kumar as taken on the role of executive vice president of operations, joining from executive roles at Stella and Dot, Dell and FedEx.

Reporting to him will be Joseph Pennell, who joins the company as vice president of supply chain. Mr Pennell previously held executive roles at Fuji Food Products, BakeMark, Krispy Kreme and Bozzuto’s.

Also reporting to Mr Kumar will be Patrick Domingue, director of program management, who previously worked at Lakeshore Learning and Belkin International. In addition, Glen Kinum joined as director of transportation, reporting to Joseph Pennell, and the company also brought on Shree Khare as chief information officer, who held senior positions at Mattel, Accenture, Capital Group and Con Agra.