New face of the NDA 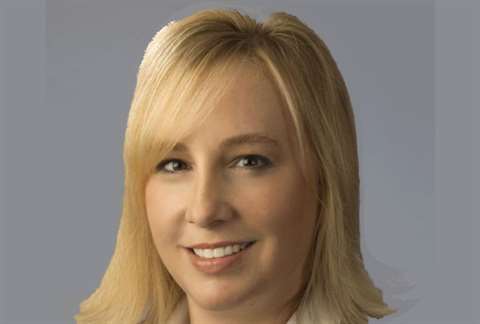 The US National Demolition Association (NDA) has entered a new era with the appointment of a new executive director, Cheryl Caulfield, IOM, CAE, an executive with the NDA’s new management firm SmithBucklin. This appointment follows on from the retirement of the outgoing executive director Mike Taylor after 25 years in the role. Current NDA president Jeff Kroeker said in a statement: “I have every confidence that operations of the organization will continue without interruption during the transition of responsibilities from Mike to Cheryl. Once again, I thank Mike for his commitment to the success of NDA and our members over the past quarter century.”

Cheryl will take on the full role of executive director following completion of the move of the NDA office in Doylestown to SmithBucklin’s Washington, DC office, which will serve as the NDA’s new headquarters, although the Association will also make use of the latter’s Chicago office as a secondary location.

Cheryl has over 20 years of association experience, including a mix of advocacy, member education, membership development, financial management and meetings management experience. She has also spent a number of years working for building and real estate associations, including several years at the US National Association of Home Builders (NAHB), where she was both a senior vice president for government affairs and, before that, vice president for the NAHB Builder 20 Clubs.