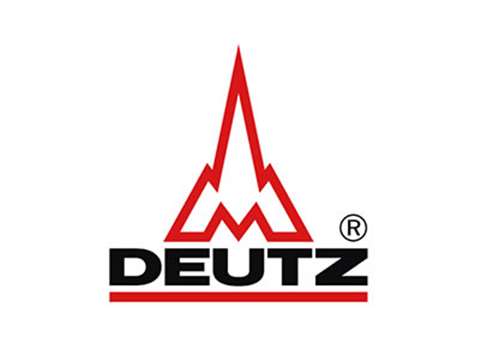 Dominick “Nick” Vermet has been named the new general manager of the Deutz Power Center Midwest in north Kansas City, MO. Vermet will be tasked with managing the Midwest operation, with additional responsibility for both the Deutz service center St. Louis and the soon-to-open Deutz service center Chicago locations.

Prior to accepting his new position, Vermet was a regional business manager for Deutz in the South Central region, working primarily with distributor Stewart & Stevenson in Houston. Before joining Deutz, Vermet enjoyed a history of working with key players in the industry such as Penske Corporation, Toyota, DaimlerChrysler and Hino Trucks. Vermet holds a bachelor of science degree in mechanical engineering from the University of Michigan.

“We’re pleased to have someone with Nick’s experience move into this very important managerial role,” said Robert Mann, Deutz Corporation president and CEO. “We feel strongly that our Power Center/Service Center concept is the best way to fully support our OEM partners, dealers and end-user customers across the Midwest. Nick’s background demonstrates his proven ability to effectively manage people and processes, and we look forward to additional positive momentum at Deutz Power Center Midwest and its two service centers under his leadership.”