New IPAF Brazil council an "important step" for the association

IPAF said the formation of a Country Council in Brazil following a meeting Sao Paulo in late May represented a "hugely important step" for the association.

The council, like other national councils in IPAF's worldwide operation, will be responsible for establishing national activities that will "underpin and promote the safe use of powered access".

Romina Vanzi, IPAF's recently appointed Latin American representative, who will be based in Chile near Santiago, is convenor of the country council.

IPAF's president, Wayne Lawson of JLG Industries, said the creation of the new council was a hugely important step for the organisation; "IPAF country councils aim to involve members-identifying local requirements, emphasising the safe use of powered access, promoting the industry as a whole and giving members a stake in charting the course.

"The foundation of the IPAF Brazilian Country Council signals commitment to addressing issues of safety and best practice in the use of powered access in the region. I look forward to working with the members of this Council."

Ms Vanzi said the council would be very busy in the coming months; "The Brazilian legislation concerning mobile elevating work platforms is about to be reviewed and the IPAF Brazilian Country Council has been requested to actively participate in the change process and contribute on revisions required to the relevant legislation." 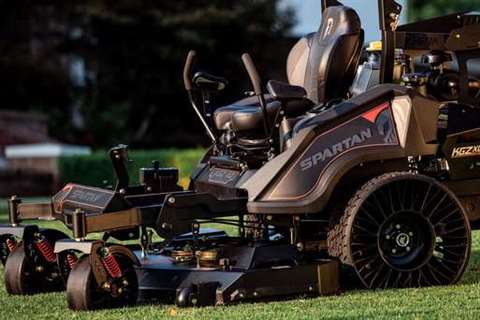