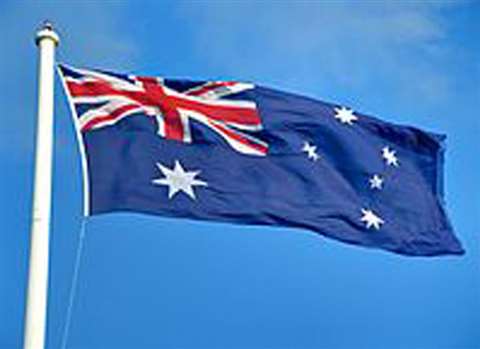 A new legislation has been passed in Australia’s hire industry, which sees the Personal Property Securities Act 2009 (PPSA) only implemented for leases of more than two years.

Since the beginning of the Act in 2009, it has been reported that hundreds of millions of dollars of equipment has been seized and lost when renters’ customers have become insolvent.

Australia’s Hire and Rental Industry Association Limited (HRIA) has called the passing of the new legislation a win for common sense, after insisting that rental companies had been tied up in red tape since its implementation in 2012.

Under the new Act, The PPSA has been amended so hires will only fall into the PPS lease definition when:

• The agreed term of the hire and any options actually exceeds two years; or

• The hire actually extends for more than two years. The two-year threshold replaces the current one year period in the current PPSA.

HRIA CEO, James Oxenham, said, “The changes to the Act will significantly cut down the scope of the PPS lease definition and greatly reduce the number of hires that can be deemed to be PPSA security interests.

“The legislation will still catch any hire or similar arrangement which is in substance functioning as a security – such as a rent-to-buy or a deferred purchase agreement.”

Under the PPSA, which came into effect January 2012, hire companies were required to register their ownership of assets for any hires that crossed a time threshold or were ‘indefinite in length’. Registration on the PPS Register was needed to protect the hire company from having that asset seized by receivers or liquidators if the customer of the hire business collapsed.

As a consequence, many hire companies were forced to make security interest registrations against all their customers and sometimes to make separate registrations over many – even thousands – of assets per customer incurring registration fees and hours of administration to comply.

Mr Oxenham added, “If the hire company didn’t register, or they filled in the complex registration form incorrectly or late, and a customer collapsed, the liquidator could and did then sell the hire assets and pay the proceeds to the creditors - even though the assets belonged to the hire company.

Changes to the Act were officially implemented on 20 May.