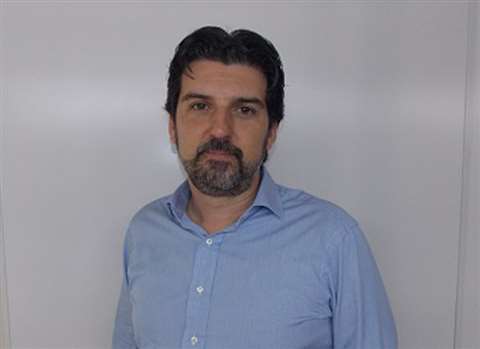 Mr Carvalho has worked in rental for 28 years, and has been the director of Locabens since 1990. He was also a founding member of ALEC, where he has been cranes director since 2003. He has also been technical director at Sobratema since 2013.

ALEC also elected Achides Uliana as its director of generators. Mr Uliana is the owner of generator rental company Grupo Generador Belén in Brazil, associated with ALEC since 2008.

ALEC said the 2016/2017 administration would be shared between Mr Carvalho and Mr Uliana.