Lee Maynard has been named as the new global sales director of tower cranes at Terex Cranes. Maynard was previously the director of mobile crane sales for Europe and Russia at Terex. He was also the general manager for the UK and Ireland – a role he will continue until a successor is found.

Maynard will now be based in Terex Global’s offices in Schaffhausen, Switzerland, where he will be responsible for developing long-term strategies and identifying growth opportunities in the global tower crane market.

Prior to working at Terex, Qualified engineer Maynard previously worked at German crane and excavator manufacturer Atlas, which was acquired by Terex in 2001. 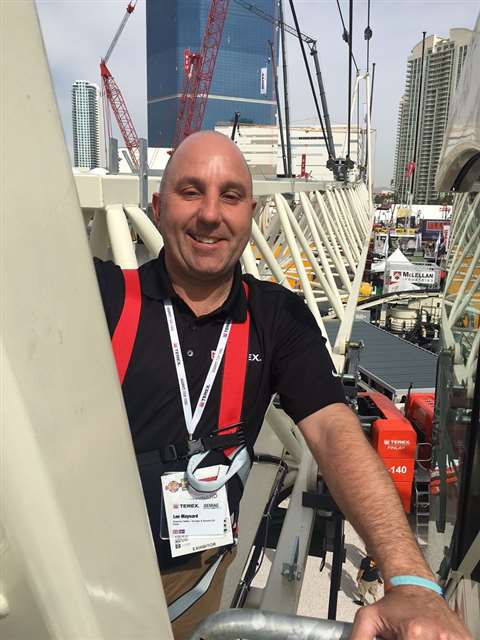