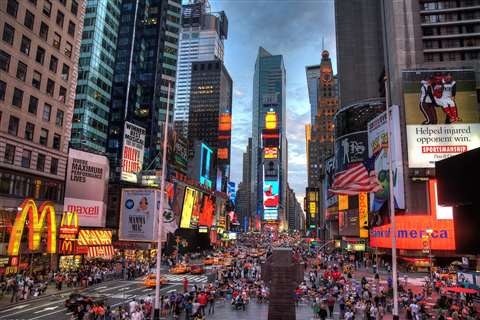 This is a US$25 billion expansion of New York’s building program, the largest in the nation, according to a press release from Governor Cuomo’s office.

The program would also cover improvements for environmental facilities and parks, and the development of green energy; economic and community development; affordable housing; building new schools; and state healthcare facilities.

“This budget is a roadmap for delivering progressive results for the people of this state and addressing the imminent challenges of our time by advancing social, racial and economic justice. We’re proposing historic investments in climate change and infrastructure programs,” Governor Cuomo said.

Specific new projects the state will pursue include a flood risk reduction and resiliency program, integration of the Erie Canal and the Empire State Trail to facilitate tourism and community growth along the canal, as well as Olympic Regional Development Authority capital improvements to restore the Olympic facilities in and around Lake Placid, NY.

The need for greater investment in infrastructure is being recognised to some degree on both sides of the American political spectrum. President Donald Trump recently proposed changes to US environmental regulations that aim to streamline the approval process for major construction projects centered on infrastructure and energy, a move that was met with approval from the Associated General Contractors of America (AGC).