It is with regret Access International reports the death of Georg Rudolf Dechentreiter, senior partner at German mast climbing specialist Geda on 28 July 2011.

Mr Dechentreiter took over Dechentreiter Geda as a small workshop in 1963, which his father had founded 1929. Initially the company built and repaired agricultural machines and later construction equipment.

By focusing on the production and distribution of winches Mr Dechentreiter laid the foundations of the present company. Geda grew under his leadership over decades and has become a leading construction and industrial elevator manufacturer.

Mr Dechentreiter united personal commitment, reliability and economic expertise drawn from his years of experience with a strong commitment to his company, customers and employees.

His colleagues say he was a well-respected and valued companion with warmth and humanity. "With him we lose a personality with whom we were intimately connected. All who have worked with George Dechentreiter and knew him have fond memories of him." 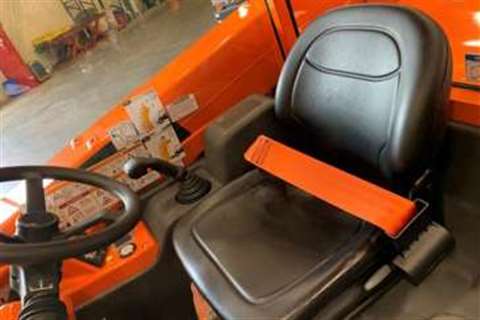