Orders up at Atlas Copco 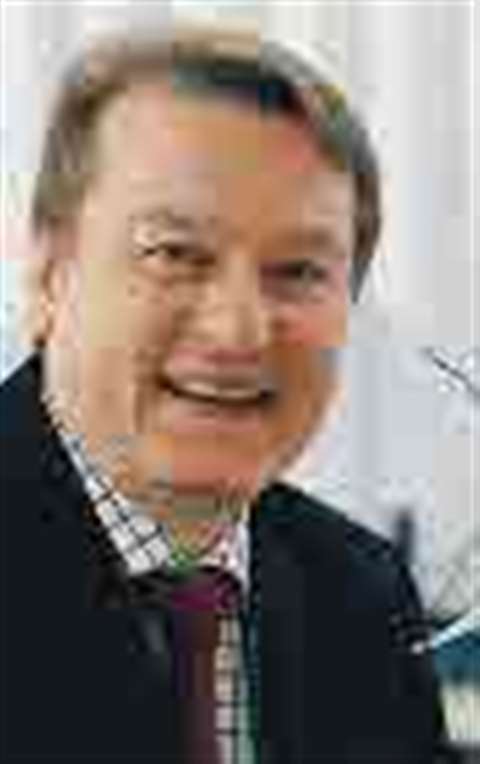 Atlas Copco Construction Tools, based in Essen, Germany, reports that the main steps in its re-branding from Krupp to Atlas Copco have been completed and that year-on-year orders increased by around 20% in 2004 (The former Krupp Berco Bautechnik was taken over by Atlas Copco in 2002).

The market launch of the re-brand was at Bauma 2004 and according to Pauli Arenram, managing director of Atlas Copco Construction Tools, the launch coincided with the start of a rise in orders. “Of course, we were confident from the outset that we would be able to carry out the brand transfer quickly and successfully”, he said, “But we hadn't counted on being virtually swamped by the demand. It quickly became clear that our worldwide network of Atlas Copco sales companies and distribution partners couldn't wait to get their hands on our new products.”

To meet the increased demand, Atlas Copco increased the number of work shifts from two to three, ran maximum overtime utilization, and made investments in new efficient production machinery. The result, according to the company, was a 25% rise in productivity.

Looking ahead, the next challenge for Atlas Copco Construction Tools is the integration of the recently acquired breaker manufacturer, Lifton. Lifton Breaker, based in Aalborg, Denmark and Lifton Bulgaria, based in Rousse, Bulgaria, manufactures and distributes handheld and machine-mounted hydraulic breakers.

Björn Rosengren, business area executive, Atlas Copco Construction and Mining Technique, said, “Lifton is a company with a strong market presence and a wide range of high-quality, mainly handheld hydraulic tools. The acquisition is in line with our strategy to be the first in mind and first in choice supplier of handheld demolition tools the world over.”