OSHA rules on hoisting in demolition

The US Occupational Safety and Health Administration (OSHA) issued a final rule on April 23 that applies the requirements of the August 2010 Cranes and Derricks in Construction standard to demolition work and underground construction.

The application of this rule is intended to protect workers from hazards associated with hoisting equipment used during construction activities, according to OSHA. 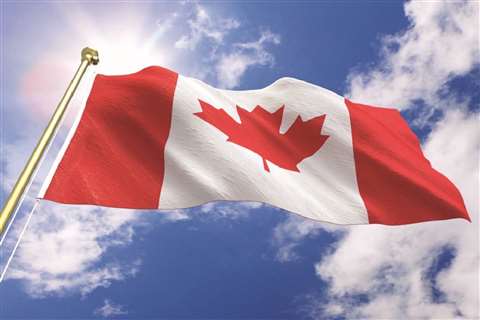