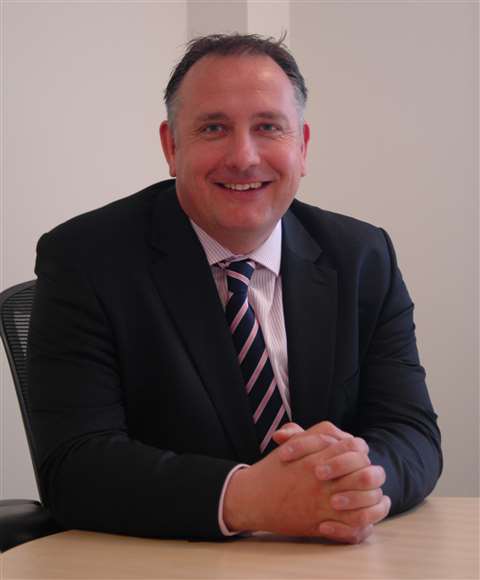 Nationwide Platforms has appointed a new commercial director to its executive board.

The position will see Mr Owen taking responsibility for UK marketing and communications, sales support and commercial management functions, with the aim of making Nationwide more effective and efficient in its revenue generating processes.

“In my new role I’ll be working with my team to build upon past work and put us in an even stronger position to attain the goals which distinguish us as the country’s leading provider of safe access solutions,” said Mr Owen.

In another appointment at Nationwide, UK head of human resources Kate Liggins joined the UK Executive Board on 1 April as executive director – human resources.

Mike Potts, Nationwide Platforms managing director, commented: “With our leadership team now complete, and with the recently announced creation of our new Customer Service Centres, I’m more confident than ever that we can drive the business to yet higher levels of achievement and successes in everything that we do.”