Terex AWP has made changes to its aftermarket parts team in North America. 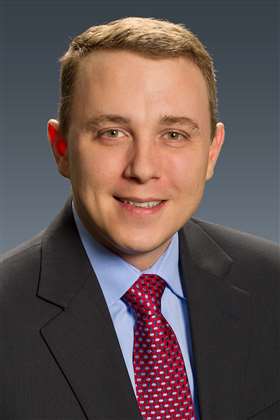 Ryan Lusso has been named to the new position of senior director of Terex AWP global parts. Lusso has been with Terex AWP since 2010. In his new role, Lusso will be responsible for formulating commercial strategies that improve the business’s market position, drive differentiated customer experiences and achieve growth for the Terex AWP parts team worldwide, the company said. 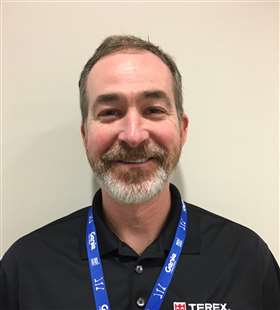 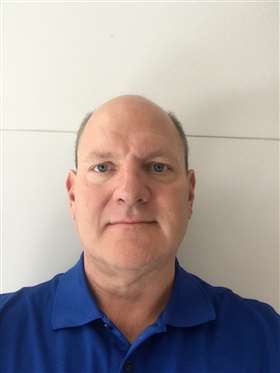 Anthony joins Terex AWP with a background of outside sales ranging from event tickets to fasteners. He comes to the business after spending nearly five years in outside sales in the rental industry. Anthony will be responsible for the northeast region of the U.S. and eastern Canada.

Cuttell has more than 20 years’ experience with Terex AWP in a variety of roless. For the past 10 years, Cuttell has been a part of the Terex AWP customer service team, leading customer service and interfacing with our customers. He will be responsible for the northwest region of the U.S. and western Canada.

Girolamo joins the parts team from the Terex AWP sales team. He has more than 20 years of sales experience within the aerial industry and he will be responsible for the central region of the U.S. and Canada.

De La Torre brings a background in business development and sales to his new role on the Terex AWP parts team. He is a certified aerial lift trainer and has worked in the rental industry for 12 years. He will be responsible for the southeast region of the U.S.

“We wish Bob the best and are thankful for his years of dedicated service — his shoes will be hard to fill,” said Matt Treadwell, Genie vice president of parts and services, who leads the team.