Polish road authority GDDKiA is in negotiations with two consortiums over restarting work on the A2 road - a project which stalled last month after the initial contract awarded to a Chinese state-owned contractor was cancelled.

GDDKiA has split the original 50 km road building contract that it awarded China Overseas Engineering Group (COVEC) into two new contracts, and is in exclusive negotiations with two consortiums.

A joint venture between COVEC's main subcontractor, Polish company DSS, and German contractor Max Boegl together with its subsidiary, Boegl & Krysl, is being considered to complete a 20 km stretch of the A2, known as section C, while a bid from Eurovia Polska and Warbud, Polish subsidiaries of French contractor Vinci, is being considered for the 29 km section A.

COVEC won the original A2 tender in September 2009 with a bid that was more than -50% lower than the government's own budget for the project. But the contract was cancelled on 13 June and construction work halted after COVEC allegedly failed to pay its subcontractors. COVEC, however, has claimed that it was treated unfairly by Polish authorities and withdrew from the contract of its own accord. 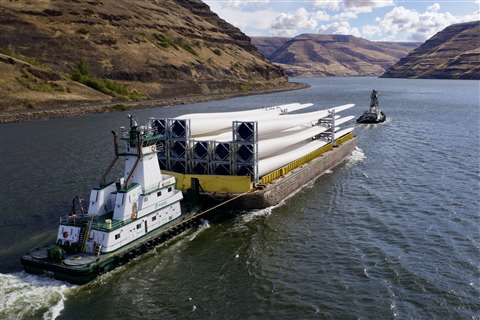 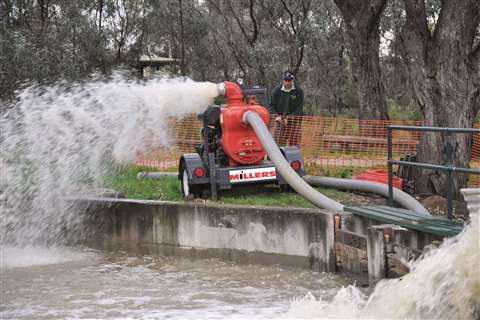 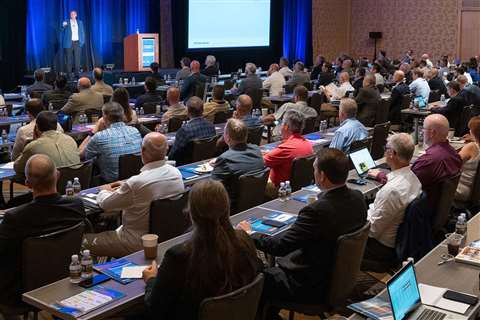 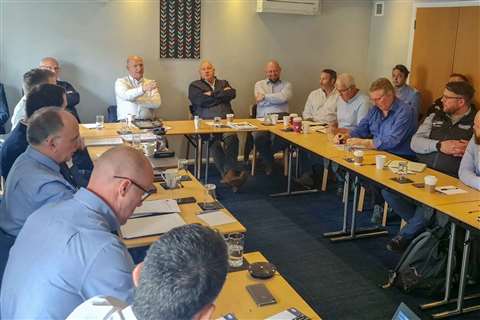