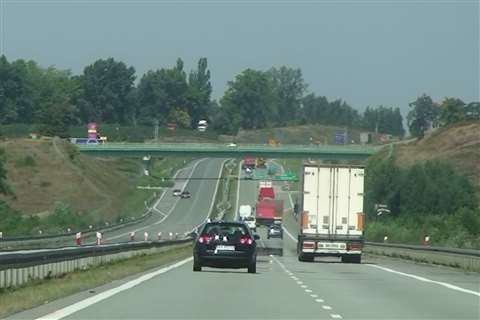 The Polish government has cancelled its plans to progress a public-private project (PPP) for the S10 Toruń-Bydgoszcz motorway.

The construction will instead be funded through the country’s capital budget, with the EU expected to co-fund the project.

The S10 motorway is the largest of a number of road construction projects on the drawing board in Poland, for which the government has pledged PLN21 billion (€4.75 billion). Another is the S6 express road from Koszalin to the Tri-City beltway.

The government stated that the rapid completion of the S10 is “essential” for the Polish economy, as it attempts to recover from the damaging effects of the coronavirus pandemic. It said the reason for its new direction is, in fact, to accelerate the completion of the key project.

The 50km project, now expected to come to market around the end of the year, will be undertaken on a design and build basis, with contractors set to break ground on the four-lane motorway in 2023.