Punj Lloyd has won an INR 735 crore (US$ 162 million) road building concession from the National Highways Authority of India (NHAI).

The contractor said the project involved expanding a 140 km section of the NH-31 road in Bihar state - an important link between the eastern state and the north-eastern part of the country, including northern Bengal.

Punj Lloyd is to upgrade the road between Khagaria city and Purnea city in Bihar state to a two-lane carriageway as part of NHAI's third National Highways Development Programme (NHDP).

The company said the contract included a 17 year concession to operate the road that would net it INR 56 crore (US$ 12.4 million) annually.

"The group aims to create a portfolio of infrastructure development projects," Mr Punj said, adding that the company has already built over 1200 km of roads under the NHDP.

The news comes as the Indian government finalises its twelfth five-year investment plan, scheduled to begin in 2012. The new plan targets nearly US$ 150 billion of investments in roads, almost double the estimated US$ 75 billion spent under the eleventh plan.

The NHDP has been the main driving force for road construction in India and is due to award projects to build a further 26000 km of roads in the next five years.

India is widely tipped to be the next big market for expansion in the construction equipment industry, with total unit sales in the country forecast to represent 8% of global market by 2015, according to information provider Off-Highway research.

April's issue of iCON will contain a regional report on India with detailed updates on the latest developments in infrastructure and construction equipment as well as growth forecasts and analysis. 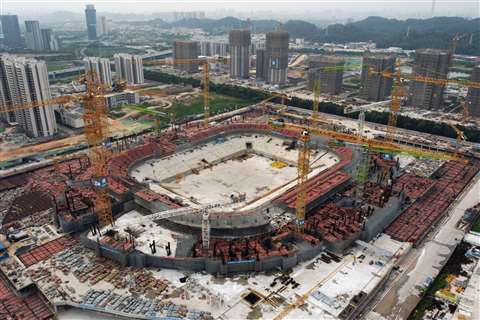 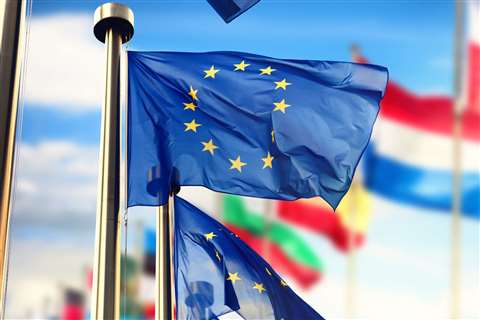