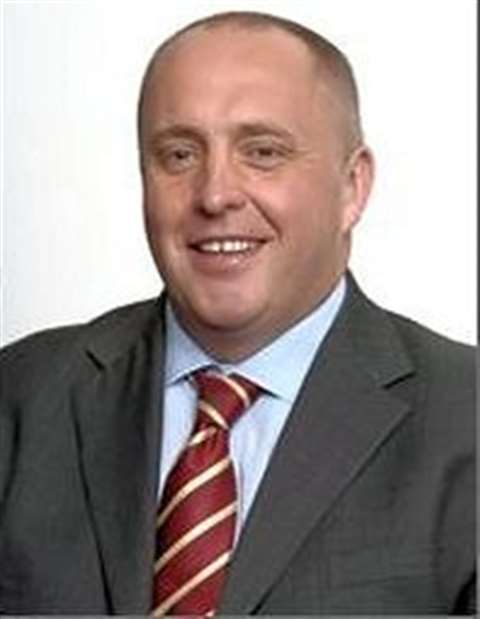 He replaces Andy Wright who left in September last year. Mr Rankin has been based in Dubai since 2004 where he worked for Johnson Controls International (JCI).

He first joined JCI as country manager for its unitary products before taking up the role of regional executive director with responsibility across the UAE, Oman, Bahrain and Kuwait.

Prior to his tenure with JCI, Mr Rankin carried out a number of sales and business management roles within the air conditioning industry in the UK.

“Paul brings a broad understanding of the rental industry to the group as well as a valuable network of contacts in the GCC and beyond and I believe he joins Rapid at an exciting time in its growth," said Don Kenny, Lavendon Group CEO.

"We are keen to grow the business to take advantage of the considerable opportunities we see emerging in both the Gulf region and beyond and this key appointment demonstrates that commitment.”