Leach Lewis Heavy has been appointed as compact crusher manufacturer Red Rhino's east Midlands dealer, based at the former's Whittlesey depot in Cambridgeshire, UK. The new dealer will cover the counties of Cambridgeshire, Leicestershire, Northamptonshire, Warwickshire and Bedfordshire.

Leach Lewis Heavy will have a number of demonstration machines available, together with a full range of finance options through its sister company Leach Lewis Capital, be responsible for all service work on new and existing Red Rhino Crusher machines in the territory and hold a comprehensive range of genuine parts. 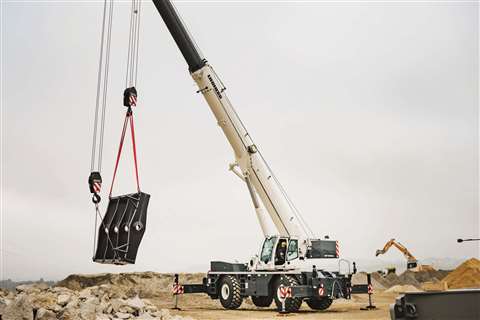