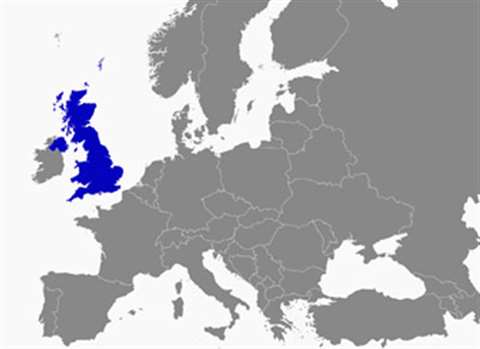 Offsite manufacture (OSM) could help increase productivity in the construction sector, a report from the UK’s House of Lords Science & Technology Committee has suggested.

The report from the upper house of the UK Parliament said OSM could help increase productivity while reducing labour demands, improving the quality and efficiency of buildings, and reducing the environmental impacts associated with traditional construction.

The report is called Offsite Manufacture for Construction: Building for Change.

However, it added that the take up of OSM had been varied and somewhat limited across the sector because it was working with “out-dated and unsustainable business models” that were not conducive to OSM for construction.

It said that OSM required collaboration between clients, designers and contractors from an early stage, but added that much of the evidence the committee had received “painted a picture of a construction sector that is fragmented and lacking in trust”.

The House of Lords committee said that while OSM could lessen the labour shortage, the different skills required for manufacturing were currently lacking in the UK labour market and would have to be developed. 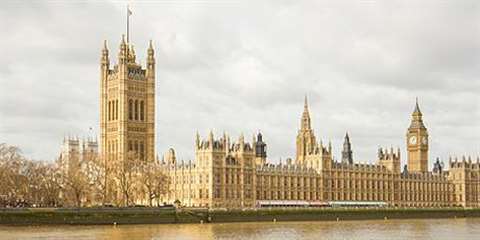 It said, “OSM will require a combination of skills involving site implementation, digital and procurement. The government must therefore ensure that young people entering the workplace are equipped with the digital skills needed for modern methods of construction, including offsite manufacture.”

It added that the UK government’s Construction Sector Deal – a £420 million (€476 million) proposal to make the industry more efficient and productive, launched this month, and which the committee said was, in part focusing on OSM – had shown a strong commitment to investing in this area and it welcomed many of the initiatives.

The committee recommended that the government should develop and publish a series of key performance indicators against which the success of the “presumption in favour” could be assessed. It said that where the “presumption in favour” was set aside and a project went ahead that did not use offsite manufacture, the government should publish a statement explaining why it had not been used and justifying that decision.

In many cases, the committee added, OSM is suitable for the construction of important social infrastructure such as hospitals and houses. The committee heard evidence that if the government were to achieve its aim of building 300,000 houses a year by 2020, OSM would be the only way to meet this target, and that traditional construction methods did not have the capacity to build enough homes.

According to the committee, the government must set out what conditions it will attach to the extra financial support for housing to drive the uptake of offsite manufacture and other innovative technologies. 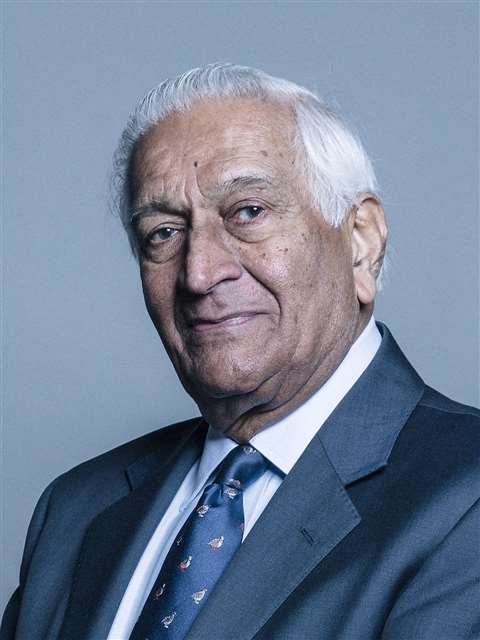 The chairman of the committee, Lord Patel, said, “There are clear and tangible benefits from offsite manufacture for construction which make a compelling case for its widespread use. We heard evidence that OSM could increase productivity in the sector by up to 70%.

“The construction sector’s business models are no longer appropriate and are not supporting the UK’s urgent need for new homes and infrastructure. The construction sector needs to build more trust and create partnerships so that companies can work together to improve the uptake of offsite manufacture, and the Construction Leadership Council should provide the necessary leadership.”

He said the role of the government and the wider public sector was pivotal in a move to greater use of offsite manufacture.

“The report sets out actions that the committee thinks the government should take, including implementation of the Construction Sector Deal, committed execution of the ‘presumption in favour’ of offsite manufacture, and a greater move to procuring for whole-life value rather than lowest cost.” 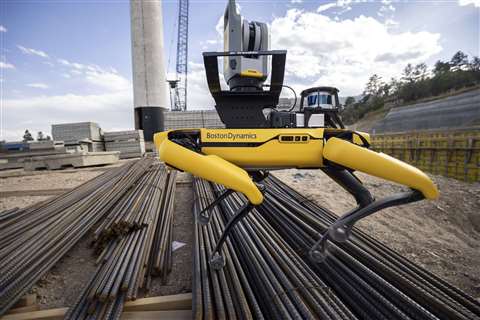