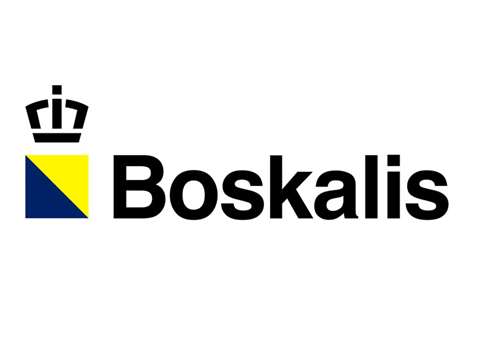 A revenue increase in the third quarter compared to the quarterly average for the first half of the year has been reported by Boskalis Westminster, the Dutch-based dredging, offshore contracting and marine services company.

In a trading update, it said its operating profit – EBIT (earnings before interest and taxes) adjusted for extraordinary charges – also increased compared to the quarterly average for the first half of the year.

Its order book at 8 November stood at €3.8 billion, which it said was virtually stable compared to the end of June. Around €500 million of new contracts were acquired in the third quarter.

Boskalis said it was maintaining its profit outlook for the full year of 2018. Barring unforeseen circumstances net operating profit in the second half of the year is expected to be higher than the first half figure of €34.5 million.

However, the company said that the net result was not expected to match the level achieved in the second half of 2017, which was €75 million.

Projects acquired in the third quarter were mainly port-related, in countries including Germany, with maintenance dredging in the Weser, Kenya and Finland.

On balance, there was felt to be a slight decrease in the order book at Dredging & Inland Infra compared to mid-2018. Since the end of the quarter Boskalis has won the tender for the N69 New Connection road construction project in the Netherlands and said it would carry out the dredging works for the development of the first large-scale LNG export facility in Kitimat, Canada.

Offshore Energy was said to have performed better in the third quarter than in the first half of the year, partly as a result of the decision to terminate low-end transport activities. Revenue and the segment result both rose compared to the previous quarters.

Boskalis said that market conditions remained challenging nevertheless, and the first signs of recovery in the market had so far only had a limited effect on work in progress.

The company said that at the next annual general meeting, in May 2019, shareholder approval would be sought for the reappointment of Peter Berdowski (60) as CEO and of Theo Baartmans (57) as a member of the board of management, both for a four-year term.

The term of office of the incumbent CFO, Hans Kamps, ends on the date of this AGM. Carlo van Noort (43) will be proposed as his successor at the AGM. Van Noort is currently financial director of Boskalis Nederland.