Sales continue to grow at Cemex 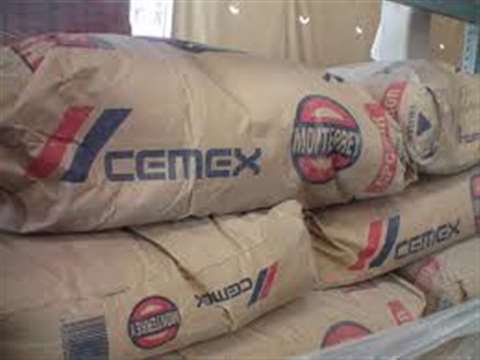 Cemex continued to see sales and earnings rise as the cement producer announced an +8% growth in net sales to US$ 3.6 billion during the first quarter of 2014, compared with US$ 3.3 billion in 2013. The company attributed the growth to higher prices and currency gains, as well as higher sales volumes in general.

Fernando A. González, executive vice president of finance and administration, said, “We are pleased with the growth in our operating EBITDA during the quarter, on a like-to-like basis, adjusting for the seasonal maintenance and inventory-drawdown effects, which we expect will revert throughout the rest of the year. We also saw positive dynamics in consolidated volumes and prices for our main products.”

CEMEX’s operations in South, Central America and the Caribbean reported net sales of US$ 538 million during the first quarter of 2014, representing an increase of +8% over the same period of 2013.

Meanwhile, operations in Asia reported a +3% increase in net sales to US$ 146 million, versus the first quarter of 2013.