Sales still up at Tadano 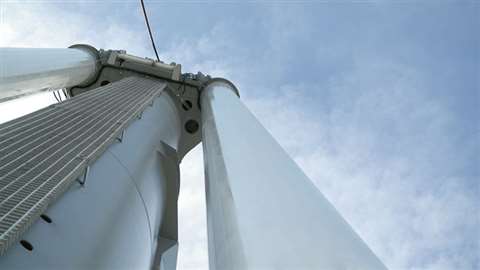 Tadano says its Triple Boom System is a revolutionary development

The manufacturer reported a gentle market recovery in Japan, continued growth in the USA and signs of recovery in Europe. A slowdown in emerging markets, especially China, debt issues in Europe and oil price trends dented confidence in the market. In terms of crane sales this translated as little change in demand overall where it grew in Europe, Asia and the Middle East but fell in the Americas.