Saudi Arabia is planning to build a 2,000m high tower in the capital of Riyadh. If the project is successful, the tower will become the tallest building in the world, surpassing the UAE’s Burj Khalifa in Dubai at 828m. 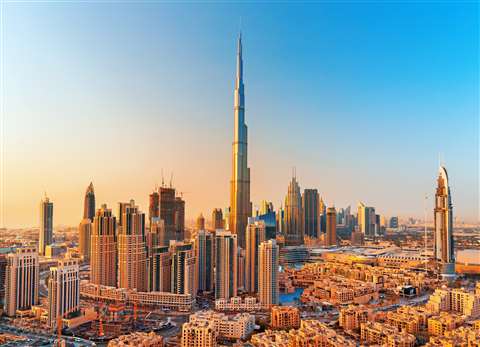 The estimated cost of the tower is estimated to be around US$5 billion according to a report by Middle East Business Intelligence (MEED). The announcement of a ‘megascraper’ follows a number of other major projects happening across the country, including the city’s King Salman International Airport.

There is currently a design competition being run by Saudi Arabia’s Public Investment Fund (PIF) which is chaired by Crown Prince Mohammed Bin Salman to find a suitable architectural firm for the project. The PIF is also said to be behind the kingdom’s other mega projects, including the centrepiece of the Vision2030, the smart city NEOM and its vertical “landscraper”, The Line, which is already under construction. 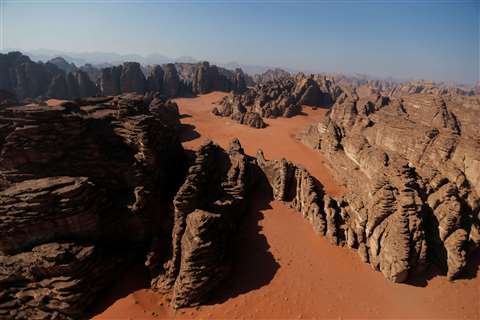 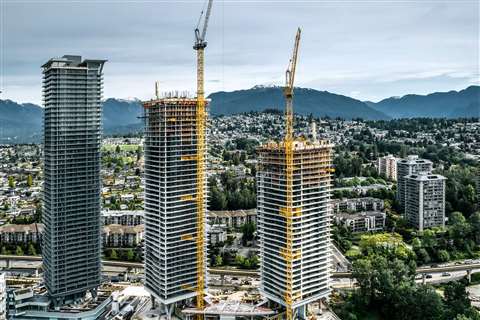 New Liebherr crane at work on Canadian skyscraper
A 56-story residential tower is being erected in Burnaby as part of a development project.
Loading...
Latest News