SC&RA has announced Chris Smith as the new vice president of transportation. Smith replaces Steven Todd who had been with the association for over eight years. Smith begins his new role November 5, 2020. 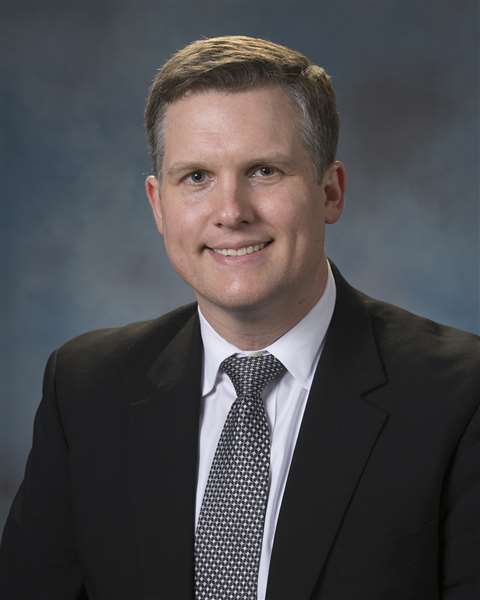 Chris Smith, the new vice president of transportation at the SC&RA

Born and raised in Tampa, Florida, USA, Smith earned his undergraduate and master’s degree from Florida State University. While in Florida, Smith worked at the Greater Tampa Chamber of Commerce. He then moved to Northern Virginia and took a job with AASHTO in Washington, D.C., first supporting then managing the freight program for all its members, including the Committee on Highway Transport. From there he took a position with the Virginia Department of Rail and Public Transportation.

Through his career, Smith became familiar with SC&RA. “In fact, I worked closely with Steven Todd and Doug Ball prior,” he indicated. “I met Doug years ago, when he routinely attended the trucking committee at AASHTO, and that’s how I learned about SC&RA and how engaged they were with state departments of transportation. And Steven was a member of mine with the Illinois DOT, so I worked with him there, as well as on the industry task force with SC&RA.”

As for what he’d like members to know before he gets to see them in person, Smith keeps it simple. “We often want to land in a career that doesn’t feel like work. I think about each step along my journey, and how I can bring everything I’ve gained along the way to support SC&RA members’ needs. I love what I do; I’m passionate about understanding how government and companies are motivated, what their needs and constraints are. I want to problem solve. I’m really looking forward to being an effective voice and having a long-term positive impact on both the Association and the industry at large.”