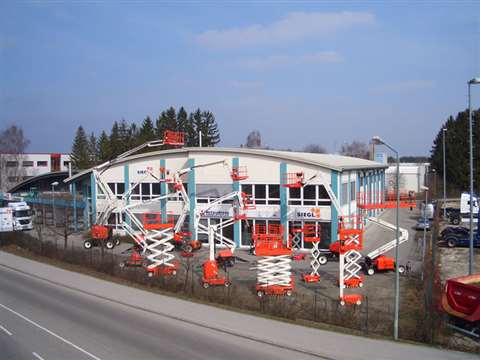 Working as a regional distributor under Ahern Deutschland, Siegl promotes Snorkel lifts to the industrial and trade sector customers in the Bavaria region in the south of Germany. Founded by Josef Siegl in 1963, the business is now led by his sons, Josef Christian Siegl and Alexander Siegl.