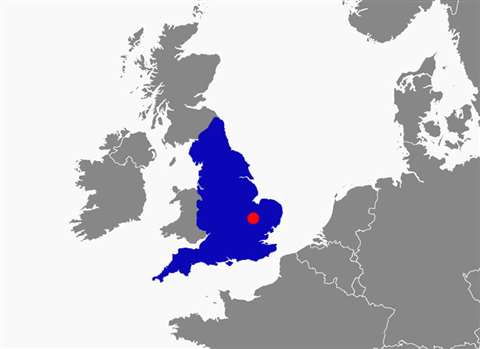 The A14 road improvement scheme runs from Cambridge to Huntingdon

Skanska has been appointed by Highways England to the UK’s A14 Cambridge to Huntingdon road project, becoming part of a joint venture.

The contractor has, with Costain, Balfour Beatty and Carillion, signed a contract with UK government-owned Highways England to deliver the A14 Cambridge to Huntingdon road improvement scheme.

Skanska said the full value of the contract to the joint venture would be £876 million (€969.75 million). It added that Skanska UK would include its part of the contract, worth £290 million (€321.02 million) in the order bookings for the third quarter of 2016.

The project is part of a £15 billion (€16.59 billion) five-year road investment strategy, in which the government has pledged up to £1.5 billion (€1.66 billion) to improve the A14 in Cambridgeshire.

A year ago, a 50:50 Balfour Beatty Carillion joint venture was selected for the construction package to widen a 16km stretch of the existing A14.