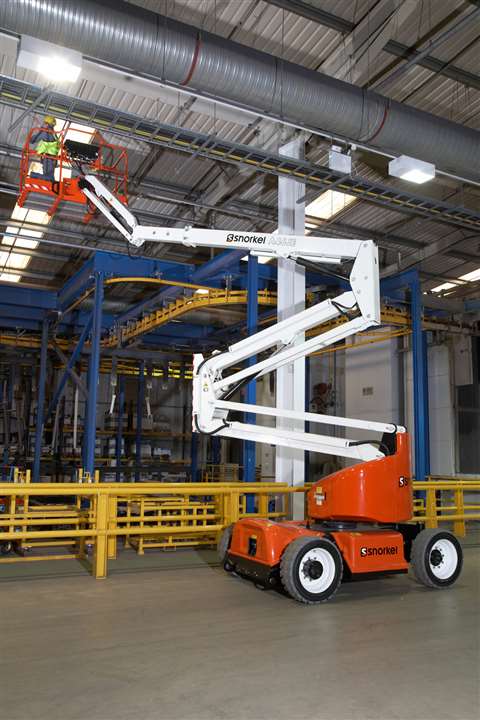 Headquartered in Tokyo, SRS specialises in renting aerial lifts and construction equipment. Aktio Corporation purchased SRS in 2012 and has 20 branches nationwide and a further 309 sales outlets across Japan.

Masashi Sakuma, general manager of Snorkel Japan, said: "SRS has embarked on a strategy to grow its sales to contractors which maintain industrial facilities and factories. The company believes that it will gain a more profitable return on investment from this market, compared to its core market of construction contractors."