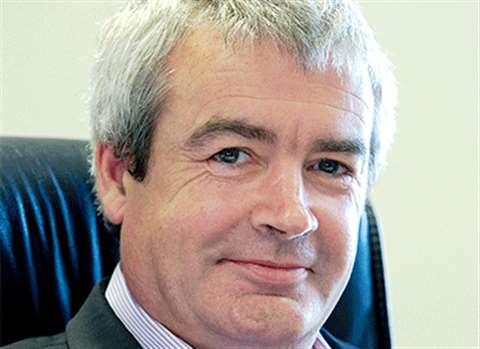 Specialist contractor McGee has announced a strong set of financial results for the year to 30 November 2016, with turnover at £125 million (US$162.6 million) up 24%.

It said the performance was mainly driven through continuing to focus on its traditional core areas of expertise operating in the London and south east markets of the United Kingdom.

McGee Group finance director Paul Hickey said: “Our financial result in was delivered off the back of the strong foundations put in place in the business in preceding periods.

“The business fundamentals are very strong, record turnover at £125 million, robust pre-tax profit, no loans or overdrafts and £9.4 million ($12.2 million) cash at bank. The group generated £13 million ($16.91 million) cash from operating activities in 2016.

“The economic and political uncertainty generated by the Brexit vote will inevitably have an impact in 2017.  However, the extent of that impact in the Central London and south east markets where McGee Group trade is likely to be softened by a weakened currency increasing the attractiveness of sterling investments.  We’re optimistic about the future and are poised to deliver another set of healthy results for the 2017 financial year.’’

Managing director Brian McGee added: “I believe this impressive result is brought about by the business offering a first class service to all clients, using our own direct resources across all disciplines, ensuring programme certainty and delivering projects within budget.

“I am proud to say that the in-house resource that McGee retains is the very best and most experienced in the market place today; the delivery of such good numbers is a testimony to the skill, initiative and hard work of all our people. Once again, we have every reason to be optimistic about the future.”