Tallest building in Africa gets contractor

It has been announced that Belgium-based contractor Besix and Travaux Generaux de Construction de Casablanca (TGCC) have been awarded the contract to build the BMCE Bank of Africa Tower in Rabat, Morocco. 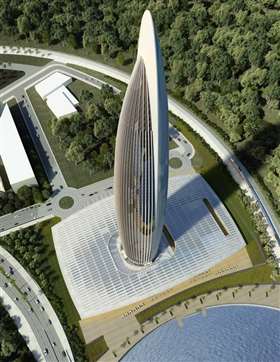 The tower will be 250m high

The building will be 250m tall, which would make it the tallest building in Africa. It will consist of 55-storeys with a luxury hotel, offices, residential space and an observation deck. A third of the tower’s façade will be covered with photovoltaic panels to make the building more energy efficient.

The tower will be the centrepiece of the Bouregreg Valley Development Project, which is itself part of the ‘Rabat City of Light’ project which aims to boost the Moroccan capital’s cultural profile.

Work is due to start in November and completion is expected in May 2022.