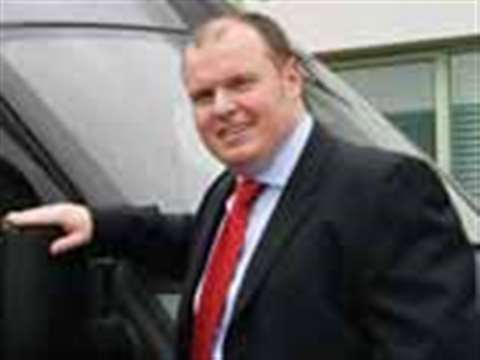 Tanfield Group Plc, owner of Snorkel, said that trading for the second half of 2011 was similar to that of the first half. The company's order book continued to grow as order intake significantly outstripped monthly shipment revenues. Net cash at 31 December 2011 was £3.4 million (31 December 2010: £3.6m).

Darren Kell, chief executive officer of The Tanfield Group said, "Global demand for aerial work platforms continues to build, driven by fleet replacement at major rental operators. The company is examining ways that will allow it to respond to that increased global demand and to reduce its lead times accordingly."

The update was given prior to the company entering the close period ahead of its preliminary results for the financial year ending 31 December 2011, which Tanfield expects to announce in April 2012.