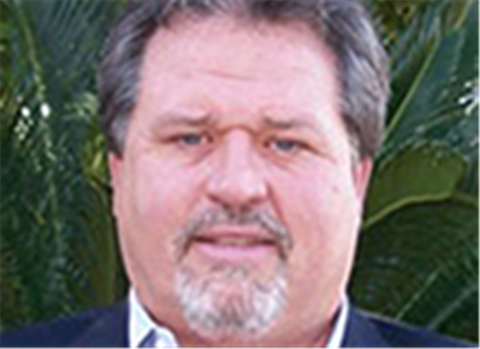 In this role, Mr Doan will be responsible for supporting customers and the development, execution and growth of Genie product sales in this region. He will report to Bob Wilking, regional vice president, south central region.

Mr Doan comes to the Genie sales team from Terex Construction in Southaven, Mississippi, where he held various sales positions between 2004 and 2015, including director of sales. He brings an extensive background in equipment sales, including 10 years with the Genie team.

“Ken’s extensive experience with both the Genie and Terex products will truly benefit our current and future customers in the southern Texas territory,” said Mr Wilking.

“He understands the many aspects of the industry and that will serve him well.”