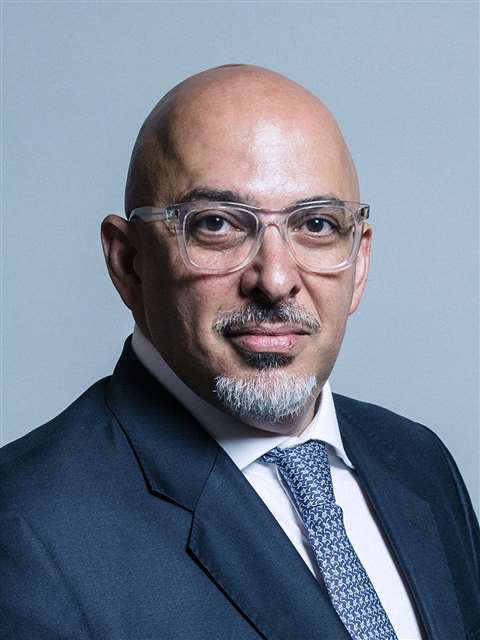 With UK members of parliament still not agreeing on how Brexit will play out, another reorganisation of ministers has been made leading to the announcement of a new construction minister.

Nadhim Zahawi has been appointed as the new construction minister for the UK – the third person to take the role during 2019.

Conservative party member Zahawi replaces Andrew Stephenson, who was not selected to be a member of cabinet by Prime Minister Boris Johnson’s last month.

Stephenson replaced Richard Harrington who quit at the end of March as a protest to the government’s handling of Brexit.

Harrington said that a no-deal Brexit would have widespread and long-standing implications for everyone, and that the economy may take five to ten years to adjust to the new reality.