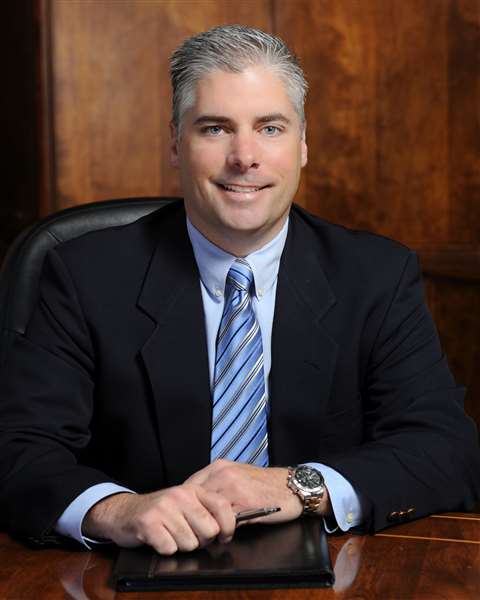 Chris Carmolingo has been appointed as chief executive officer and president of Trico Lift. The company's board of directors appointed Carmolingo after the company co-founder and former president, Ken Pustizzi, announced his retirement.

Carmonlingo has been with Trico Lift for more than 18 years and most recently served as chief operating officer, where he oversaw the daily management of Trico Lift's eight branches.

In 1998, Carmonlingo was named vice president of sales and marketing and was "instrumental in the company’s significant growth throughout the next decade", the company said. He moved on to chief operating officer of Trico Lift in 2011 to "accelerate the company’s growth and further develop and strengthen its operations and customer service objectives."

Pustizzi also commended Carmolingo for his most recent accomplishments explaining, “Under Chris’ leadership as chief operating officer, the company has achieved efficiencies and performance consistencies in virtually every business function.”

These recent advances, Pustizzi said, include a "significant increase in Trico Lift’s fleet size and the expansion of its transportation truck fleet to elevate its response time to customers. He is also largely responsible for corporate initiatives to improve the administration of sales and service as well as a 30 percent increase in factory-trained technicians to service more contractor-owned equipment."