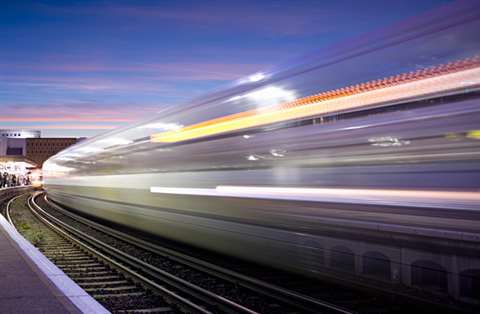 The future of a long-awaited high-speed rail link between Turin in Italy and Lyon in France is in jeopardy, following lengthy construction delays.

The 270 km project (known as the Treno Alta Velocità, or TAV) with a current price tag of around €25 billion, was originally conceived in the late 1990s, with the intention of moving around half of all freight transport on the route off the road.

As well as improving trade between Italy and France, the project promised the additional benefit of boosting freight connections to other European countries.

At present, a total of 25 km of land has been prepared for the rail line, including 8 km of a proposed 58 km tunnel, set to run through the Alps.

Recently, however, the two main political parties in Italy have become divided over the economic benefits of the project, and doubts have been raised over whether it can achieve its 2030 deadline.

Stéphane Guggino, general representative of the project’s committee, said construction is currently advancing by between 15 m and 20 m a day.

Guggino said, “The aim remains to start using the tunnel by 2030. In order to achieve that, however, there need to be no delays and we need to stop having all this political unrest.”

He added, “This is not just about connecting Turin and Lyon, but actually creating the favourable conditions for the development of Europe. Europe’s best chance at growth is shortening the distances between its biggest cities through infrastructure, and at the moment, linking Italy to northern regions is its best bet.”