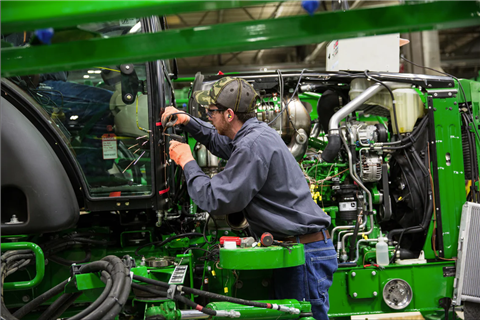 Member of the International Union, United Automobile, Aerospace and Agricultural Implement Workers of America (UAW) have gone on strike at Deere & Co.

The International Union, United Automobile, Aerospace and Agricultural Implement Workers of America (UAW) said that production and maintenance employees at Deere & Co. voted to reject a tentative collective bargaining agreement with the company and have gone on strike.

“Our members at John Deere strike for the ability to earn a decent living, retire with dignity and establish fair work rules,” said Chuck Browning, vice president and director of the UAW’s Agricultural Implement Dept. “We stay committed to bargaining until our members’ goals are achieved.”

The strike affects more than 10,000 workers at 14 facilities across the United States.

“John Deere is committed to a favorable outcome for our employees, our communities, and everyone involved,” said Brad Morris, vice president of labor relations for Deere. “We are determined to reach an agreement with the UAW that would put every employee in a better economic position and continue to make them the highest paid employees in the agriculture and construction industries.

“We will keep working day and night to understand our employees’ priorities and resolve this strike, while also keeping our operations running for the benefit of all those we serve.”

Deere said it does not currently have an estimate of when employees affected by the strike will resume activities or the timing for completion of negotiations with the UAW. In the meantime, Deere said it has activated its Customer Service Continuation (CSC) Plan, through which non-factory employees and others “will be entering our factories daily to keep our operations running.”

Negotiations on a new contract began Aug. 17 and later, the company and the union agreed to extend the current collective bargaining agreement, which originally expired on Friday, Oct. 1. 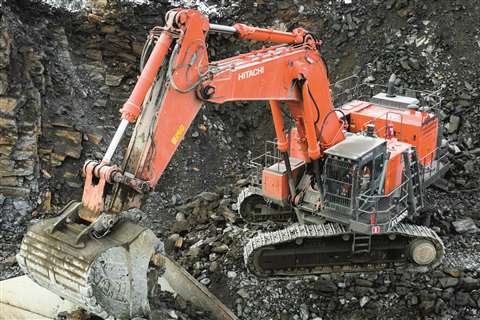 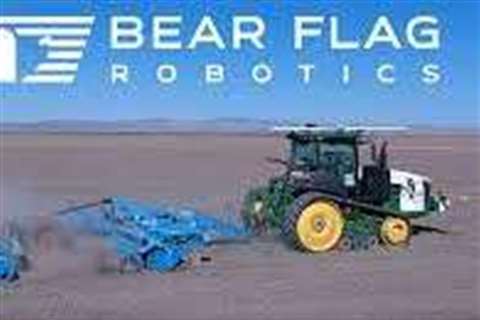