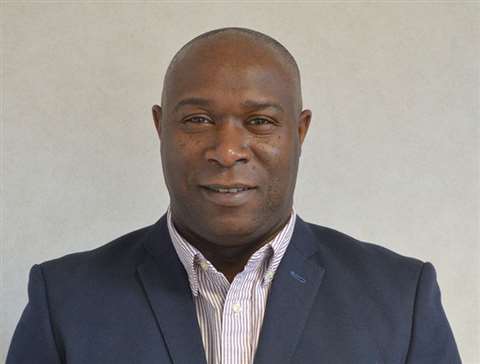 Genie has finalised the restructuring of the company’s UK sales team. The restructuring comes with the appointment of Keith John to the position of territory sales manager UK South, who before joining Genie worked as managing director for 2 Cousins Powered Access and was the Chairman of Access Link, the largest group of professional access hirers and suppliers in the UK.

With 21 years experience in the access business, Keith John joins Adam Mitchell who was appointed to the sales team last December as territory sales manager for Northern UK and Ireland. On his side, Adam adds 22 years experience in the powered access industry and a solid background in used equipment sales, as well as the rental of access equipment with AFI Uplifts to the Genie sales team.

Both Adam and Keith report to Lee Edwards who, with a background of a further 13 years in the aerial access sector accepted promotion to the position of sales director for UK and Ireland in January.

Prior to joining Terex AWP, Lee worked with a major aerial lift manufacturer as regional sales manager UK and Ireland and for independent aerial rental company LTC Group87 as Business Development Manager for the South of the UK.