Nigeria’s Federal Executive Council has given its assent to the construction of a 3GW hydropower project, near the country’s eastern border with Cameroon. 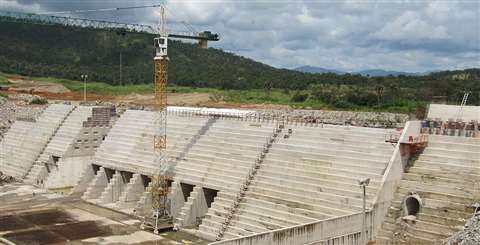 In a statement, Nigeria’s power minister, Babatunde Fashola, said the US$5.8 billion Mambilla Hydro-Power plant at Gembu in Taraba, will be built by a joint venture of Chinese companies, under a turn-key contract.

He said, “The construction should take about 72 months,” adding that the scope of the project would include the construction of four dams and 700km of transmission lines.

Fashola went on to say the project would be jointly financed by the Nigerian government (15%) and the China Export Import (EXIM) Bank (85%).

The project, Fashola said, would “help Nigeria strike a very big blow on the climate change issue and fulfil its commitment under the Paris Agreement, because this is going to be renewable energy, coming also at a relatively competitive cost.”