Utilities: The power to adapt 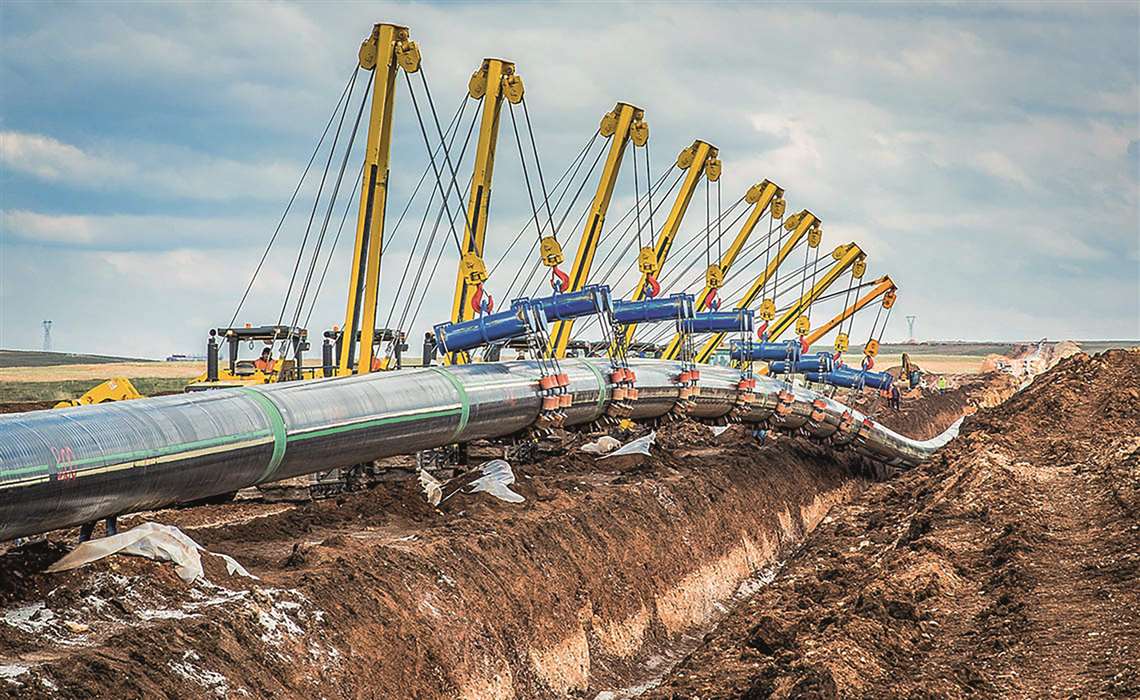 One of the world’s largest ever utilities projects, the Southern Gas Corridor, was completed in December 2020 / Sicim.Eu

At the height of the Covid-19 pandemic, although utilities companies were largely continuing to progress construction projects, they faced a number of major challenges, with the supply chain interrupted by multiple lockdowns and on-site social distancing measures slowing progress on projects.

Many utilities companies also took a painful hit as demand for industrial power was significantly reduced on a worldwide scale.

Now, as Europe looks to pull itself out of the economic difficulties brought about by the crisis, large-scale infrastructure projects are taking centre stage. And, wherever there are major road development schemes, urban regeneration or rail network projects, there will also be the installation of utilities.

We are looking forward to a return to normality, but it will be the ‘new normal’ and only businesses ready to adopt the most efficient, productive and sustainable methods of operation will survive. 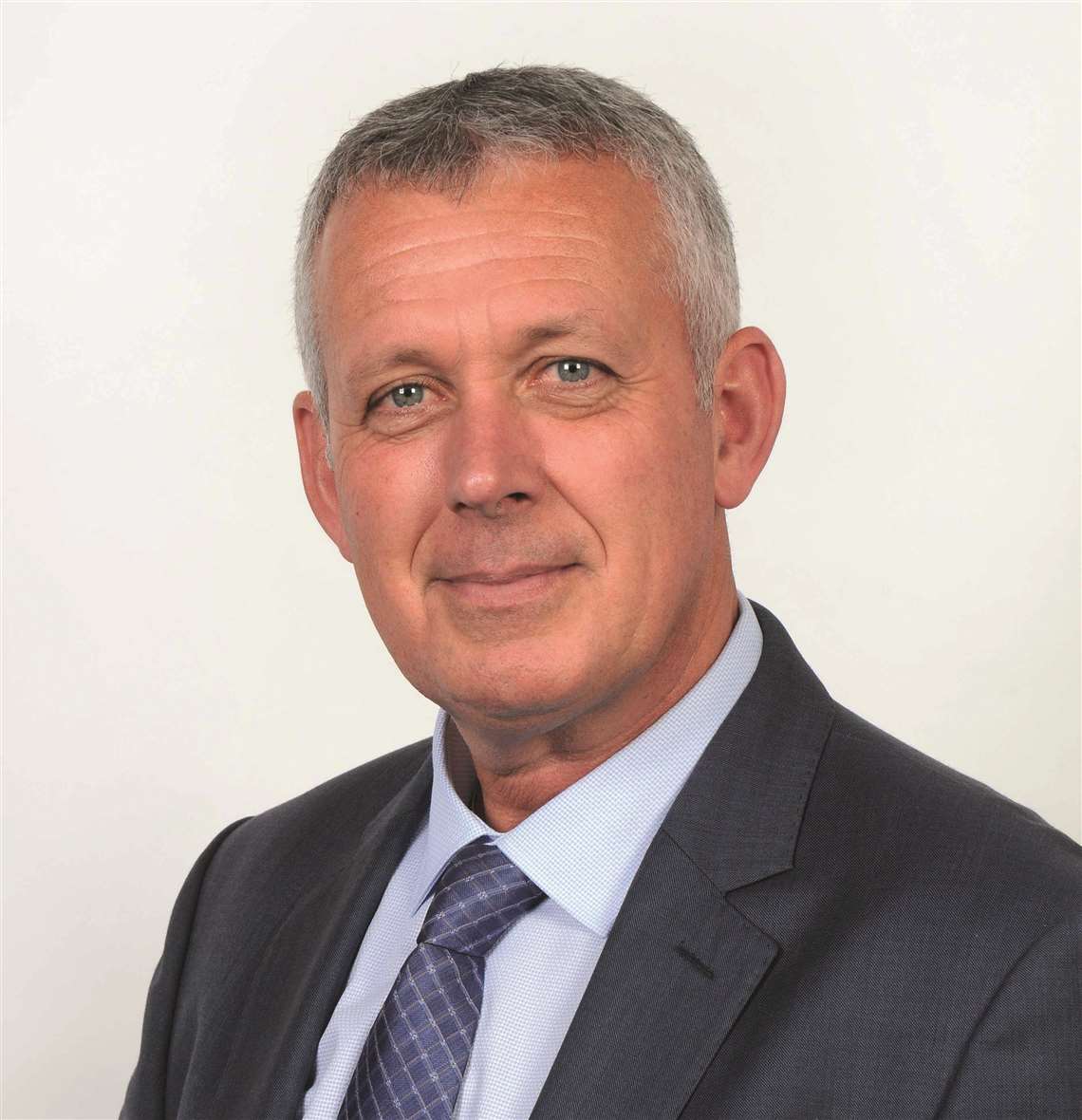 Gerry Curran, operations director at the UK-based utility infrastructure specialist blu-3, told CE he is encouraged by possibilities for the future of the utilities industry, saying it had, in the main, “continued to operate during the pandemic; something many others have not been able to do. Many planned large-scale projects remain in place and it has been proven that the industry can remain operational. The sector has seen the speed of innovation and digital working expediated, which in turn can bring efficiency savings. Being flexible, agile and adaptable will continue to be more important than ever for success in the industry.

“Despite it feeling like sustainability has been on the back burner during the crisis,” he added, “it must be noted that we have seen dramatic improvements throughout the industry that set an encouraging precedent going forwards.

“The pandemic has challenged a lot of what we thought we knew about delivering utilities projects efficiently and, in some respects, has accelerated innovation and the transition to a low carbon economy. We are seeing professionals become more productive and have a better work-life balance through remote working and managing projects digitally, which certainly points to better ways of working in the future.”

In line with the Green Deal policies of the EU, with its goal of a carbon neutral Europe by 2050, utilities companies are looking forward to a future that increasingly incorporates green energy.

At the same time, many of their preferred construction companies are shifting to greener equipment, wherever possible. 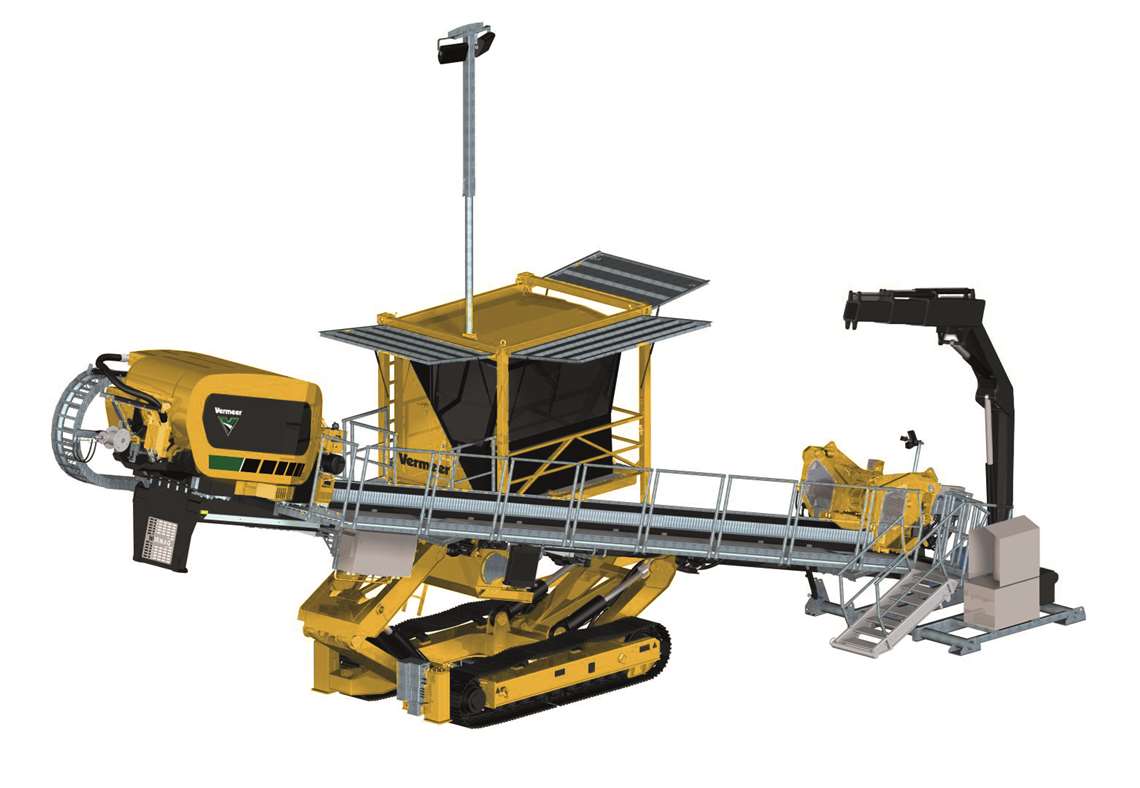 The deal gives Vermeer the rights to develop, manufacture and distribute fully electric HDD rigs, generator sets and fluid management systems, which are currently operating across Europe under the Normag brand.

According to the company, the acquisition is a key part of Vermeer’s strategy to meet growing demand for electric-powered worksite solutions.

The Normag electric HDD technology offers an integrated electric power system that optimises efficiency across the generator set, drill rig and fluid management systems during operations. When connected to the electric grid, the system can operate as a fuel-free system.

Vermeer’s president and CEO, Jason Andringa, said, “With this technology already proven in operations across Europe, our Vermeer team can now fast-track an electric HDD offering that helps operators better control their cost of operations and worksite impacts through reduced fuel use, near-zero emissions, limited noise and an overall smaller rig footprint.”

Vermeer will focus first on introducing the products to the European customer base to support large-diameter underground infrastructure projects.

Electricity is, of course, far from the only technological development made in the world of construction in recent years.

Vacuum lifting has also become extremely popular on utilities projects, due to the advantages it brings in terms of both speed and safety, as the method negates the need for hooks and chains, which can be time consuming to fit and bring workers into the proximity of moving equipment.

Instead, a vacuum attachment, often fitted to an excavator, is placed directly onto a pipe section, before a vacuum seal is created, allowing the pipe to be lifted.

Vacuum lifting specialist Vacuworx recently upgraded its flagship RC series of lifting systems. As well as a number of engineering updates, the attachments, which can lift up to 25 tonnes, now incorporate a CAN (controller area network) bus system, providing real-time diagnostics and enhanced safety features.

The CAN bus allows internal devices on the machine to communicate with each other, without the need for a host computer, monitoring performance and diagnosing faults or problems.

A dashboard gauge will show operators error codes for oil, fuel and pressure levels, as well as offering information such as number of lifts and engine hours.

The adapter used to connect the lifting attachment to the host machine has been upgraded with removable top caps, allowing for simpler positioning of the adapter pin.

Hydraulics adjustment on the lifter has also been made easier by the addition of a flow control block, which puts the flow controls within easy reach of the operator.

While utilities are often attached to larger infrastructure projects, they can themselves represent some of the largest projects in Europe. The recently completed Southern Gas Corridor (SGC) is a good example, with a dozen major energy companies working to develop what is said to be the world’s single largest non-military infrastructure project.

Running some 3,500km, from the Shah Deniz gas field in Azerbaijan’s Caspian Sea to Italy, the SGC network has taken 13 years to complete, with a bewildering array of stakeholders involved to bring the project to fruition.

Apart from numerous governments and multinational corporations, a vast number of local companies played their part, as well as numerous communities along the route.

Clearly, on a project of this scale and importance, diplomacy skills play as great a role in driving things forward as engineering prowess.

An example of the engineering challenges faced was when the Trans Adriatic Pipeline (TAP) element of the project had to cross the Accursed Mountains in Albania. At 2,100m above sea level, it became impossible to dig a trench deep enough for the pipe, so the team instead built a 450m-long micro-tunnel, with shafts dug to 35m into the mountain.

Now completed, the €33 billion SGC has the capacity to transport enough gas to supply seven million households a year. At the height of construction, the project employed some 30,000 workers. 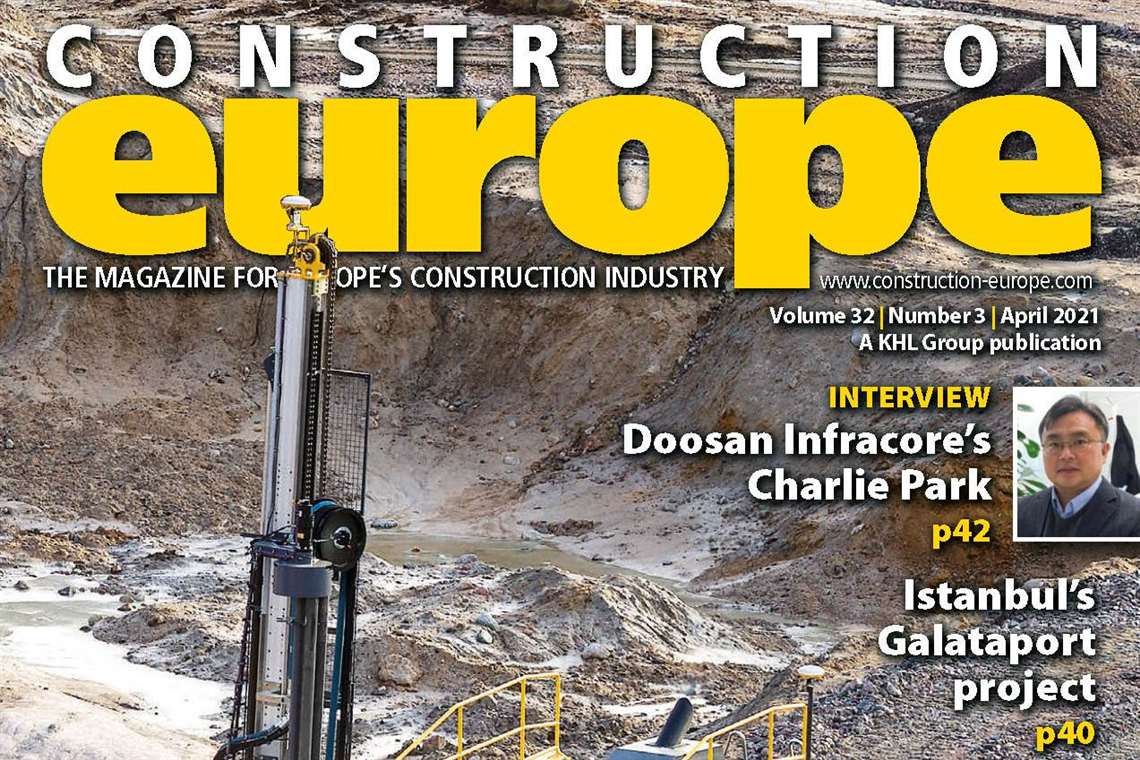