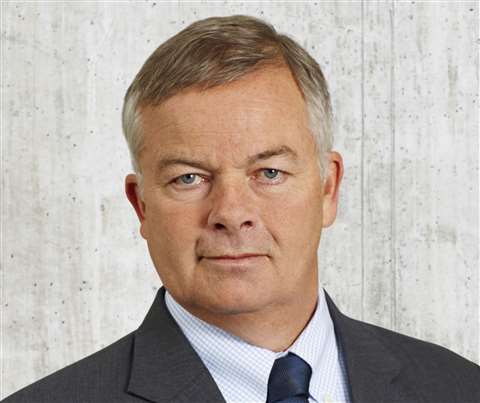 Veidekke, one of Scandinavia's largest construction and property development companies, ended the year with strong revenue growth and good earnings in the fourth quarter.

CEO and president Arne Giske said, “2016 was a good year for Veidekke. We rounded a new milestone with total revenue exceeding NOK30 billion (€3.4 billion), and significantly increased our earnings.

“A good order intake in the construction operations and record-high residential production made this possible.”

Veidekke's revenue totalled NOK8.7 billion (€0.97 billion), while profit before tax was NOK429 million (€48 million). The group had an order intake of NOK6.2 billion (€0.7 billion) in the fourth quarter, resulting in a total order backlog of NOK24.4 billion (€2.7 billion) at the end of the quarter.

Giske said, "There is a high level of activity in the construction operations in all three countries, but we see regional differences and feel strong competition for the major transport infrastructure contracts.”

He added, "Residential sales are high in our main markets and the level of activity has been historically high this year. Our projects have been well received, and in 2016 we sold residential units for NOK8.6 billion (€0.96 billion).”