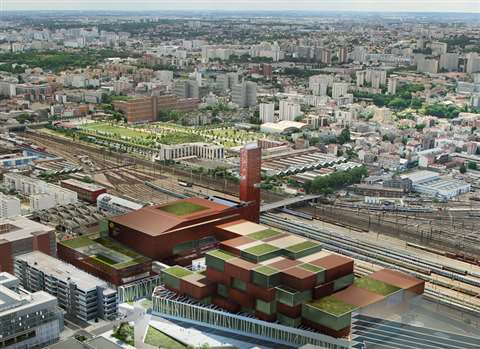 French-based contractor Vinci has been awarded a €513 million contract for taking a key role in the design and build of the Ivry-Paris XIII waste recovery centre.

The company, which will be operating on the project under three of its subsidiary firms, is set to complete the scheme in phases over the next twelve years.

This includes core work to be carried out by Vinci Environnement, which specialises in building organic waste treatment facilities. Its other businesses – Chantiers Modernes Construction and Vinci Energies are also scheduled to play a significant role in the facility’s development.

A company trading update read, “Our overall performance in 2014 was robust. The continued upturn in motorway traffic, the sharp increase in airport traffic and the good momentum in the group’s activities outside Europe allowed the company to reduce the effect of the deterioration in the French economic environment that affected the contracting business from the second quarter, as well as the difficulties in UK construction activities.