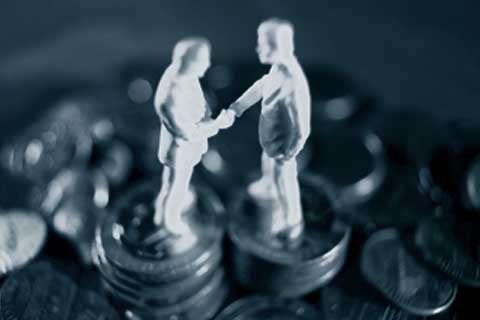 Tadano Faun in Germany has purchased Waterland Trading, its distributor for Belgium and the Netherlands.

Benefits of the changes will mean simpler and faster processes because everything will now be in-house and business operations can be run more directly, Tadano said. The company emphasised its commitment to the Dutch and Belgian markets which is “reflected in the expansion plans for future business in these two markets.”